GET A DRIVER’S LICENSE.
CLASSES IN ENGLISH

NOW YOU CAN GET
SPANISH DRIVING LICENSE

Our driving school suits you?

Our availability adapts to your schedule.
Our teachers have taught in several different countries and know how to adapt to you and your needs.
Ecowill european certified driving instructor.
Live Intensive course that we record so you can watch it as many times as you want
Manual and automatic car
Good humor and professionalism at the rendezvous
Just have a sight at our real reviews on Google

WE ARE SPECIALISTS IN GETTING LICENSES FOR NEW DRIVERS! 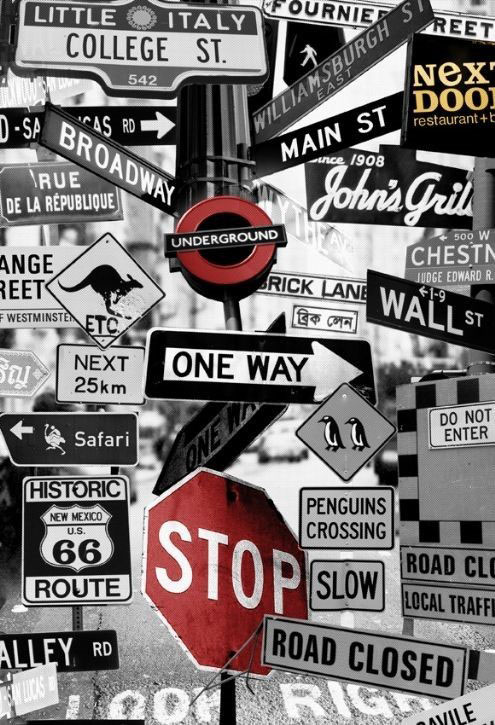 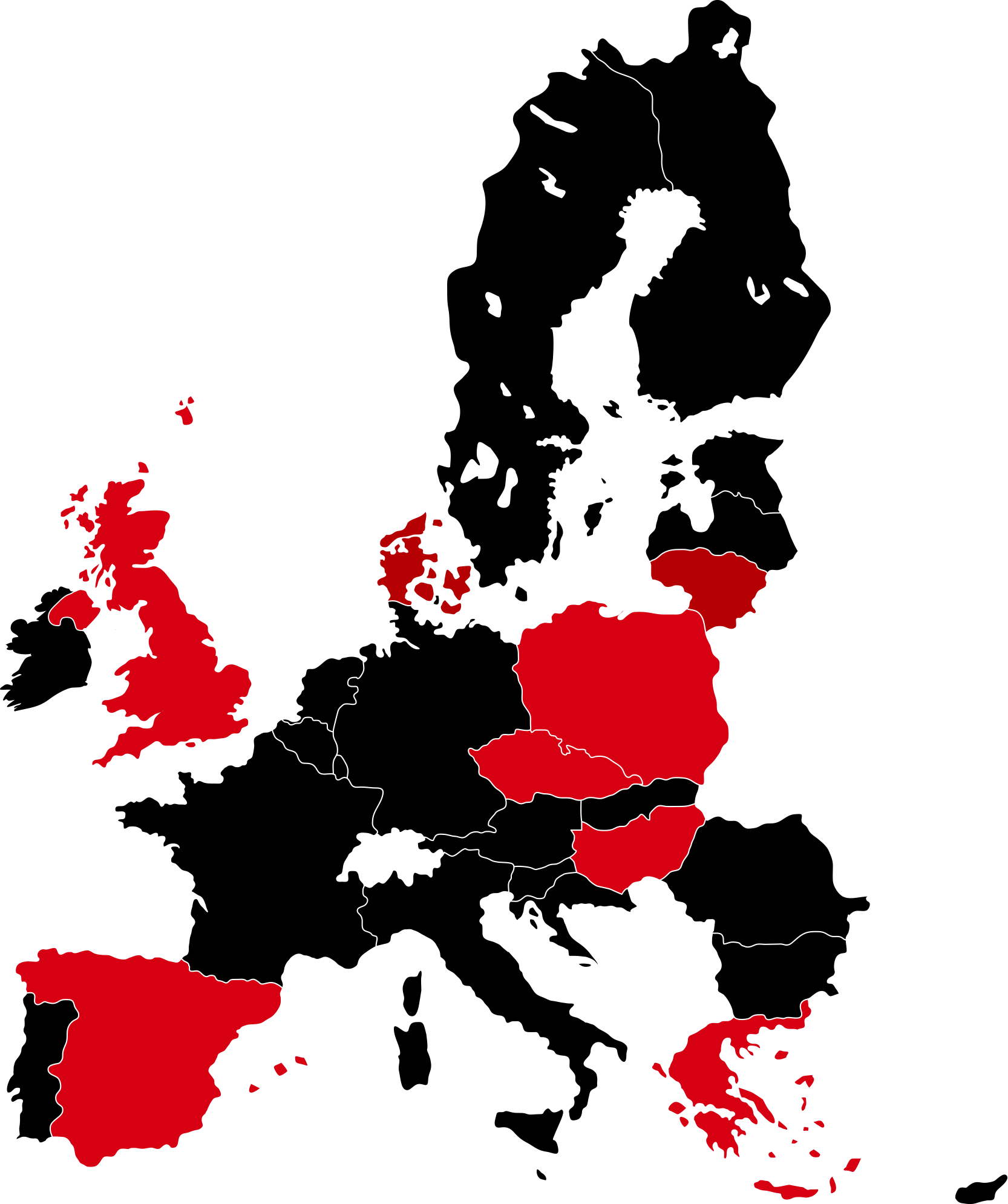 LICENSES FOR OTHER COUNTRIES:

WITH AGREEMENT WITH SPAIN:

Spain has agreements with more than 20 countries which allow drivers to directly exchange a foreign driver’s licences for the equivalent Spanish licence.

WITH NO AGREEMENT WITH SPAIN:

If Spain has not agreement with your country, then you should get Spanish driving license.

Citizens of many countries, including USA, Canada, Australia, New Zealand, South Africa or Russia, after 6 months of residency their foreign driving licence will no longer be valid in Spain and they must get Spanish Driving licence.